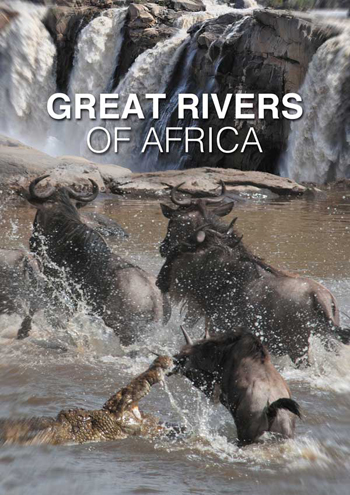 Travel 13 of the greatest rivers in Africa. From rivers that hide underground to vast sweeps of water that thunder over some of the most dramatic waterfalls in the world; Waterways that have poems written about them, rivers that brings fourth life and death.